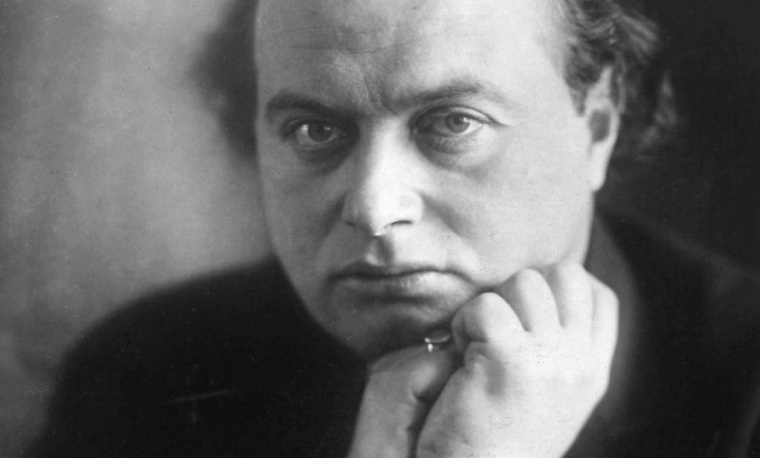 “François Soubirous rises in the dark. It’s about six o’clock. Her silver watch, a wedding present from her wise sister-in-law Bernarde Casterot, hasn’t had it for a long time… But Soubirous knows it is six in the morning, although the bells of St. Peter’s Church have not yet played for the first mass. The poor have time in their blood; even without dials and bell keys, they know what the watch marks. The poor are always afraid to be late. The man searches for his hooves, takes them, but holds them in his hand so as not to make a noise. He stands barefoot on the icy plant and listens to the different breaths of his sleeping family: strange music that oppresses his heart. They are six to divide the room … ”

It is the dazzling and magnificent beginning of Franz Werfel’s novel “The Song of Bernadette“, a work of which the director Henry King conceived a film of exceptional emotional impact that won several Oscars in the 1940s, one of which, rightly so, went to the film’s protagonist, actress Jennifer Jones, who played the very young seer of Lourdes.

“I dared to sing the song of Bernadette, I who am not a Catholic but a Jew”. This is how Franz Werfel writes in the introduction to the novel’s first edition, published in 1941.

A year earlier, the writer was with his wife Alma Mahler in France. In June, German troops entered Paris with Hitler in the lead. Both spouses wanted to flee to the United States but did not have the necessary visas. They then decided to try to lose their tracks among the Pyrenees, mingling with the many stragglers fleeing the invading army.

“In Pau, a local family told us that Lourdes was the only place where a makeshift darling could possibly still find accommodation”, says Werfel. “As the famous city was only thirty kilometers away, we were advised to try and beat on its doors.”

And the doors of Lourdes opened to the two fugitives, who found welcome and lodging there. “This is how Providence led me to Lourdes, of which I had not until then had the most superficial notion”.

But during her seven weeks in the Pyrenean city, the Jewish writer knew better the story “of young Bernadette Soubirous and the marvelous facts of the healings of Lourdes“.

“One day,” he said, “I made a wish. If I had come out of this desperate situation and reached the American coast – that was my vow – I would have sung Bernadette’s song the best I could before any other work. ”

“The Song of Bernadette”, written by vote and out of inner necessity, became a worldwide success. The reduction of the film, directed by Henry King, received four Oscars and deservedly entered world cinema history.

An eminent representative of the German expressionist movement and convinced pacifist, Franz Werfel was one of those literary men who, in the first half of the twentieth century, were able to express through their artistic ingenuity extraordinary and passionate participation in the problems of their time.

As Claudio Magris wrote: “Werfel sought humanity and grace everywhere. And like his novels, his ideas also have a common denominator, a warm pity for men and for life”.

In his literary production, in fact, there are the fundamental themes which seem to him to those which are most felt by popular sensibility: religious sentiment, the condemnation of the brutalities of the world, the hope for a better future, faith in the invisible.

“From the day I wrote my first verses”, says Werfel, “I swore to myself that I would always and everywhere honor, through my writings, divine secrecy, and human holiness, despite the fact that our time, with mockery, ferocity, and indifference, denies these supreme values of our lives ”.